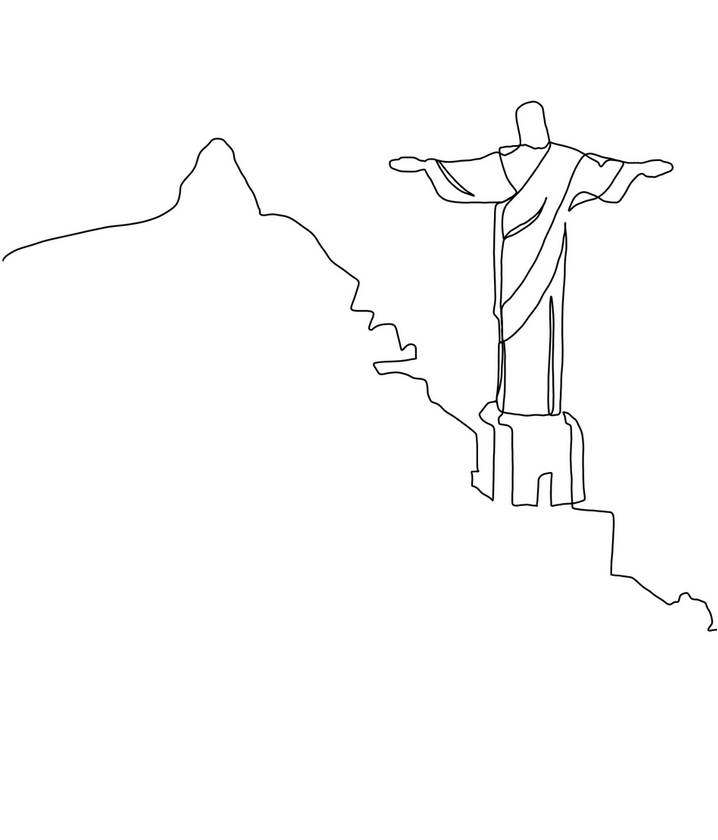 There is still a certain degree of machismo among Brazilian men. In turn, females may not be treated the same as men in a business setting. For example, women may be subjected to the occasional sexual innuendo and comment from male business associates. Brazilian women are familiar with such situations, and tend to react to them in a nonchalant, light-humoured way. However, with the gradual increase of women entering higher positions, such patriarchal attitudes are gradually fading

Also known in Brazilian-Portuguese as ‘jeitinho brasileiro’, the term translates as ‘finding a way’ or ‘the way around’ an obstacle. It is used to describe the way in which one can get around a formal rule without “breaking” it. If a Brazilian cannot accomplish something by official means, it is common to find a ‘jeito’. The jeito will depend on friends and other important contacts that possess power and influence. However, the notion of jeito also has an everyday application, such as finding a way to skip the line in a queue. Sometimes, all that is necessary is to mention the name of a mutual friend.

Also known as the ‘indispensable middle man’, a ‘despachante’ is someone who will find a way (jeito) through the bureaucratic maze. A despachante charges a fixed fee for their service, depending on how complex the task at hand is. They can handle numerous bureaucratic matters, especially any kind of documents that involve complex and often-inefficient government agencies. They are indispensable in Brazilian public life, as many people do not have the time to wait in line for extended periods of time, or to return to the same government agency repeatedly.

Gifts are generally not considered particularly important in establishing a business relationship. Thus, people often do not expect gifts in their first few meetings. However, there is etiquette for gift giving in a business setting that is worth noting. Very expensive or lavish gifts may be thought of as a bribe. Moreover, it is considered poor practice to present a gift during a formal business meeting. It is more acceptable to offer the gift in a social setting. Suitable gifts include a nice bottle of alcohol, coffee table books or a branded pen.