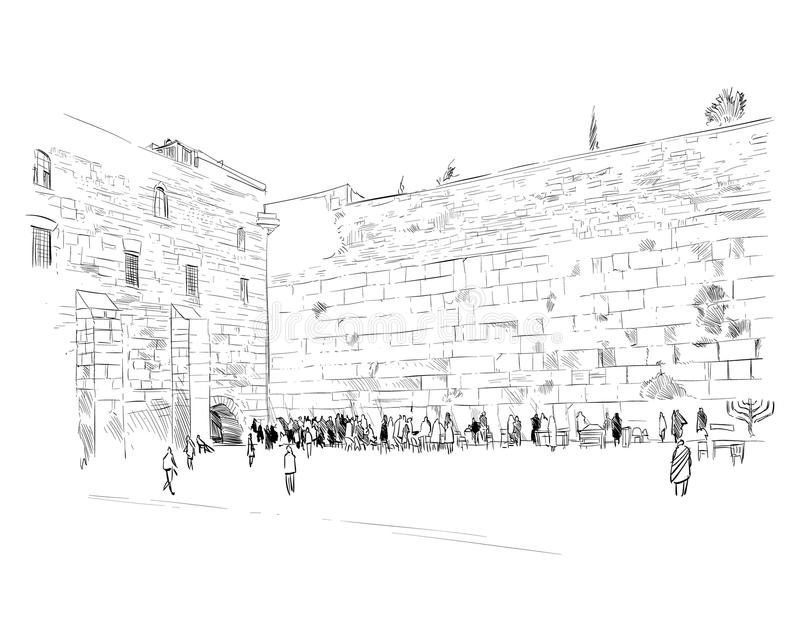 Making personal connections and building relationships are viewed as extremely important. Colleagues and business partners invest time into building rapport, which often includes socialising outside of the office. Business partners and clients may be treated more like a friend rather than a formal business relation. Indeed, Israeli business often centres around building strong business networks. This is known as ‘protexia’, which refers to the idea of knowing someone who can connect you to other important and relevant people. Protexia occurs in a wide range of contexts, such as seeing a bank manager who is seemingly unavailable, getting a bargain on an item, or gaining an opportunity to have a job interview.

Building strong networks usually requires ‘chutzpah’, which means assertiveness, boldness, directness and confidence. For instance, an individual might approach a new acquaintance for a favour. However, protexia may automatically be formed if it’s a very close relationship, such as one’s father being the head of a branch in the military. Thus, the individual is already known among various circles. It is important to note that outright nepotism is not common in Israeli business culture. People do not necessarily gain jobs simply because of who they know; rather, it enables someone an opportunity to prove themselves. Aside from social and business networks, other factors such as merit and experience also play an important role..